Hello! Alison here. Today I am sharing my son Phoenix's latest card. Normally, he writes his own posts, but he's been really busy with school work, so I told him I'd write it for him. But please know, he created this entire card himself. Not only that, the Sparkle Blend he used he also created! Phoenix is on the Doodles Paper Playground Design Team with me and my daughter Rhiannon. This month, Doodles released the Design Team Collection, where each member of the team got to create our own Sparkle Blend. It was such an amazing experience, and we all had a fantastic time seeing our ideas come to life. Phoenix's Sparkle Blend is appropriately called "Phoenix Fire."

Phoenix was of course inspired to make a Blend based on his name, just as Rhiannon did (her Blend, named Moon Child, has already sold out). He was also inspired by the amazing Phoenix Bird die my husband and I bought for him from Hero Arts. He did some soft ink blending on the bird, which I think looks amazing. Phoenix wanted to create a scene (as he so often does on his cards) so he (freehand) cut out mountains and made the shaker and background a sky. He also used a fantastic sentiment from one of my favorite Hero Arts stamp sets, called "Dreams are Made," but it's an older set that is no longer available on the Hero Arts site. It says, "my soul is in the sky." He embossed it with Carnelian embossing powder from Stampendous, and it has a fantastic fiery shine to it.

Phoenix created this Blend with lots of fiery tones and many patterns. Phoenix loves mixing patterns together, and he does a really great job of it. At first glance, you might think it's too many patterns, but combined with the solid sequins, and they types of patterns, it made a beautiful and complex Sparkle Blend.

I love how powerful this card is. The Phoenix bird and the Sparkle Blend really take center stage without overpowering each other. I am so proud of the awesome job he did envisioning this "Phoenix Fire" Sparkle Blend, and how he executed the card. Pretty great for a 14 year old, I'd say. Please be sure to visit the Sparkle Blends Shop on Esty to see the entire Design Team Collection, as well as joining the Sparkle Blends Fan Club on Facebook. Thanks for stopping by. Have an inspiring day! 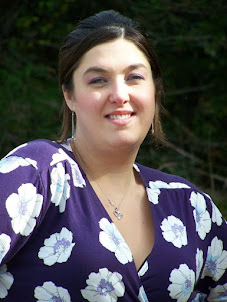 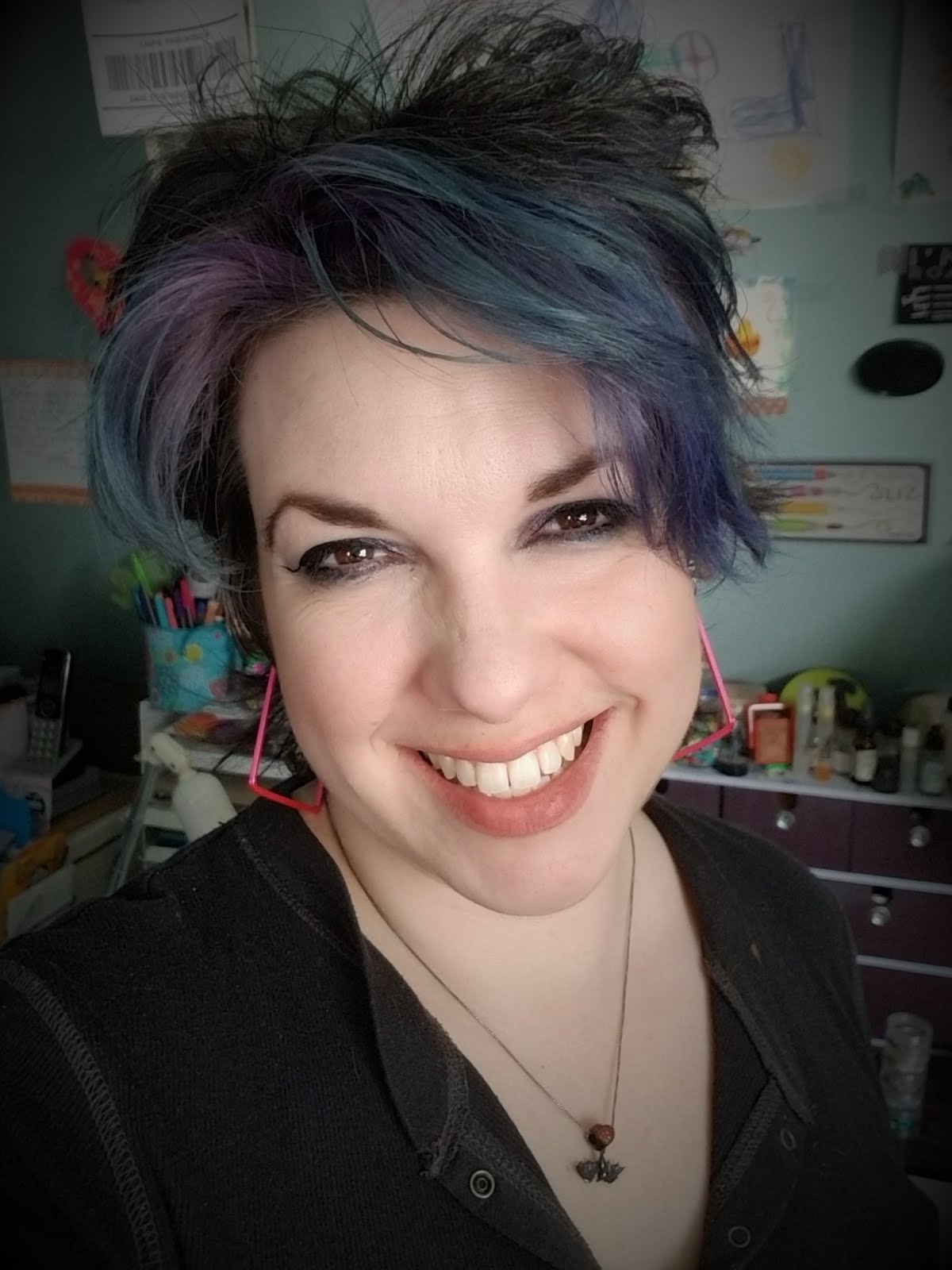 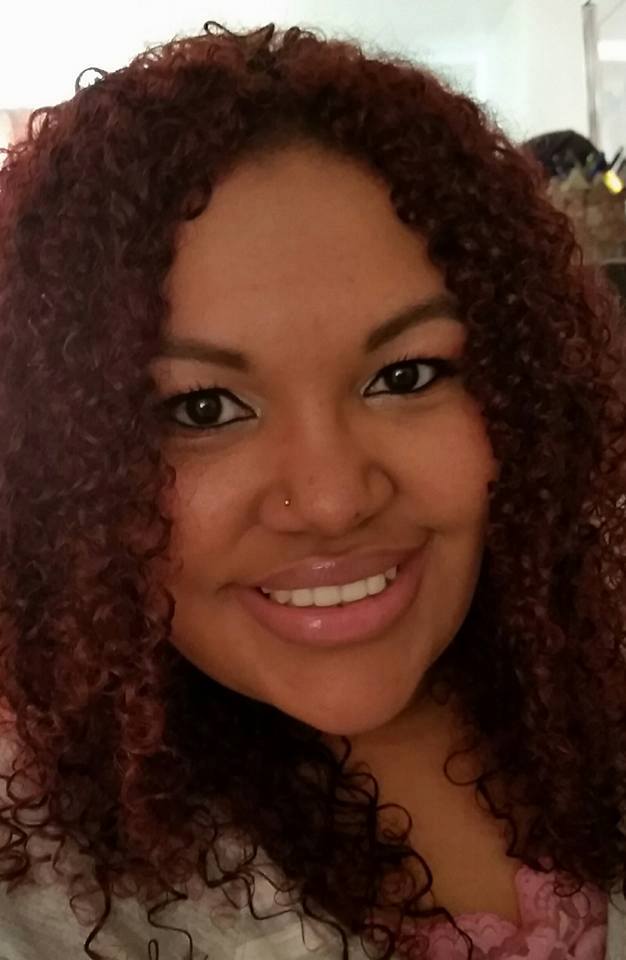 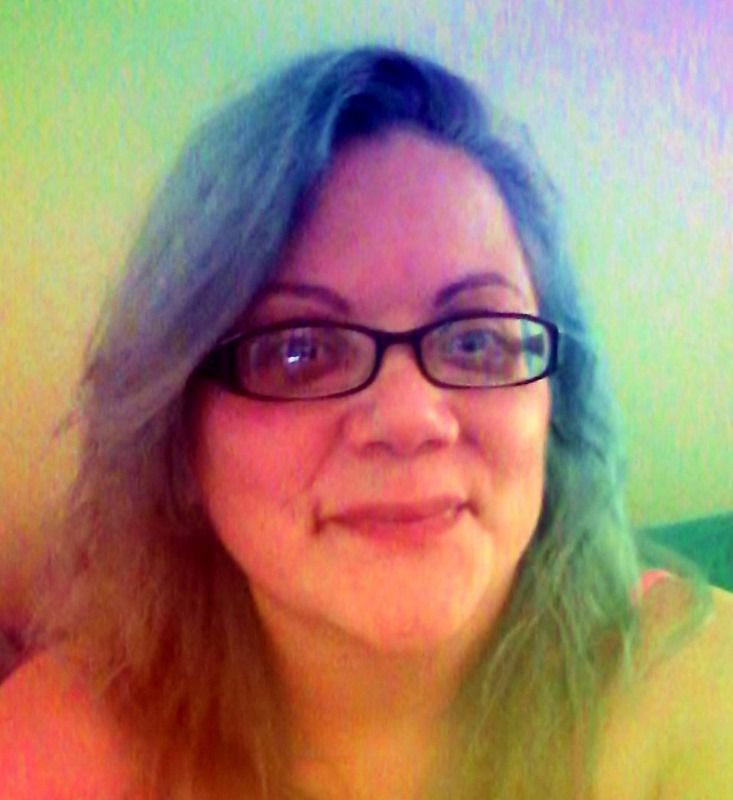 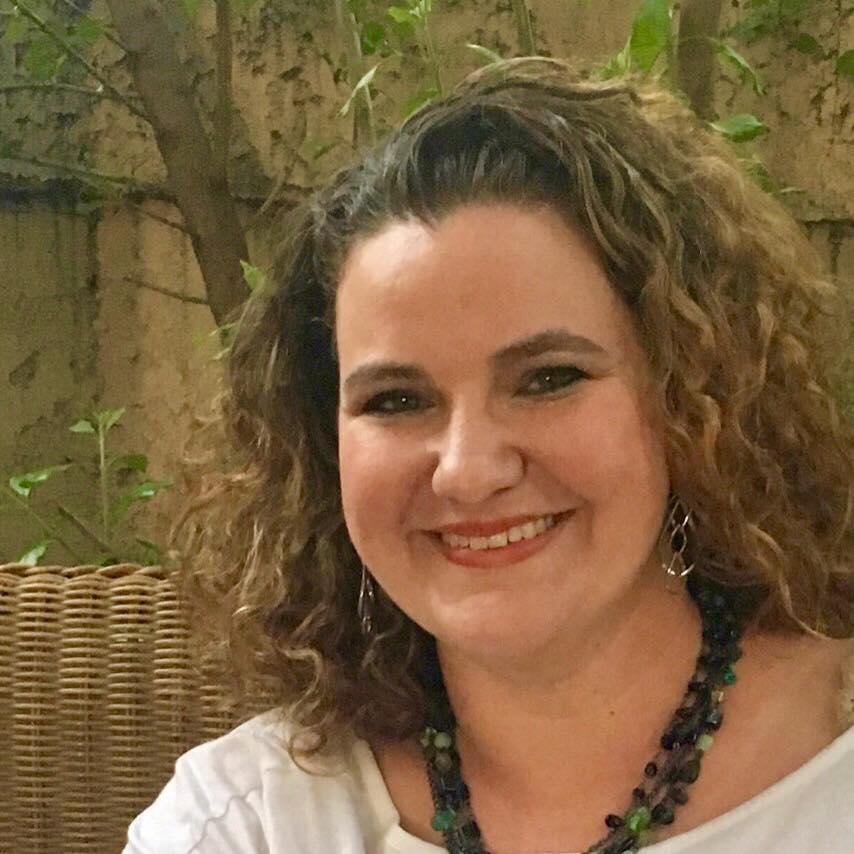 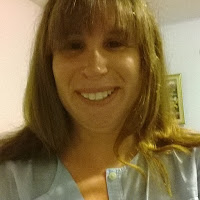 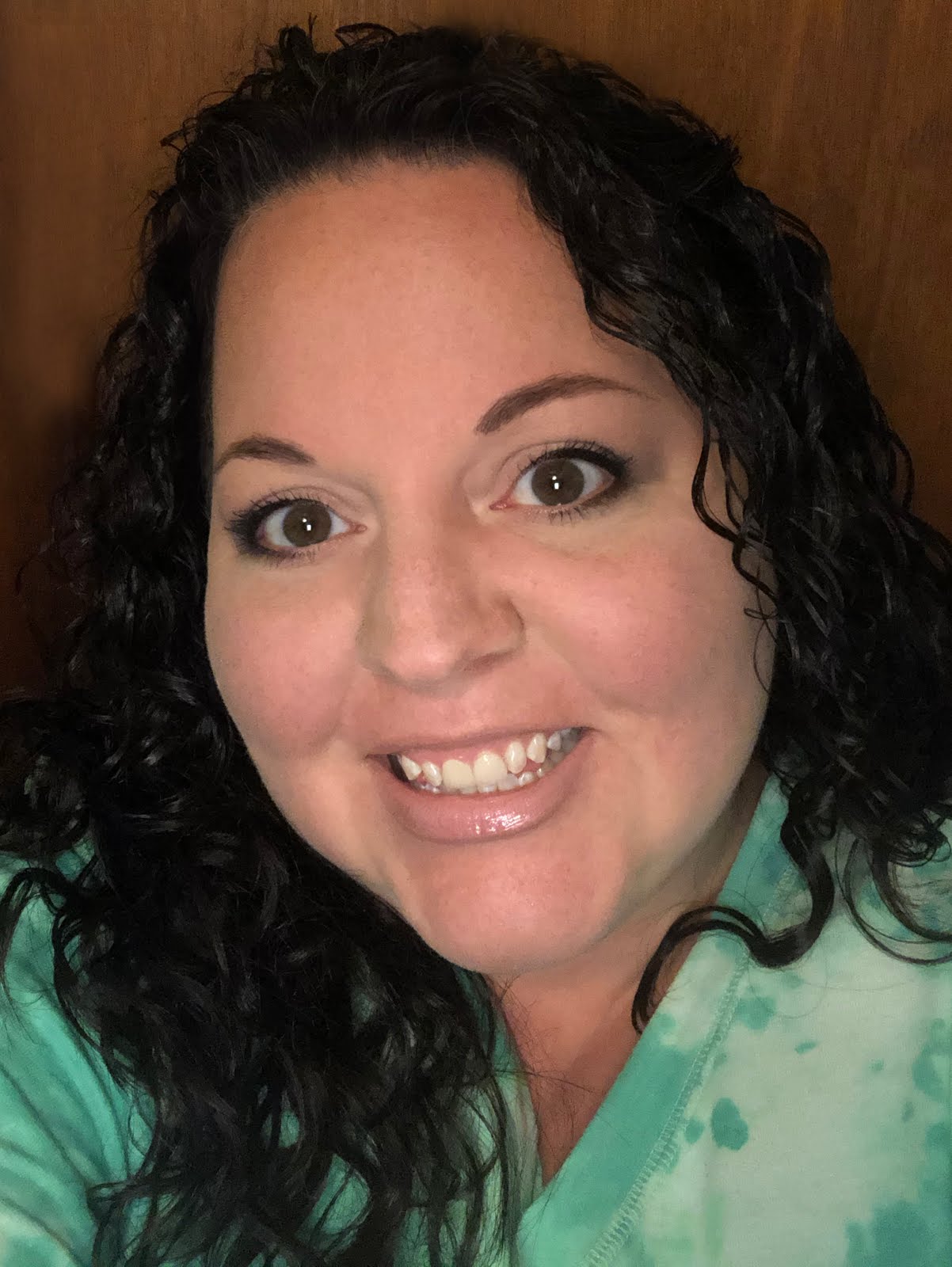 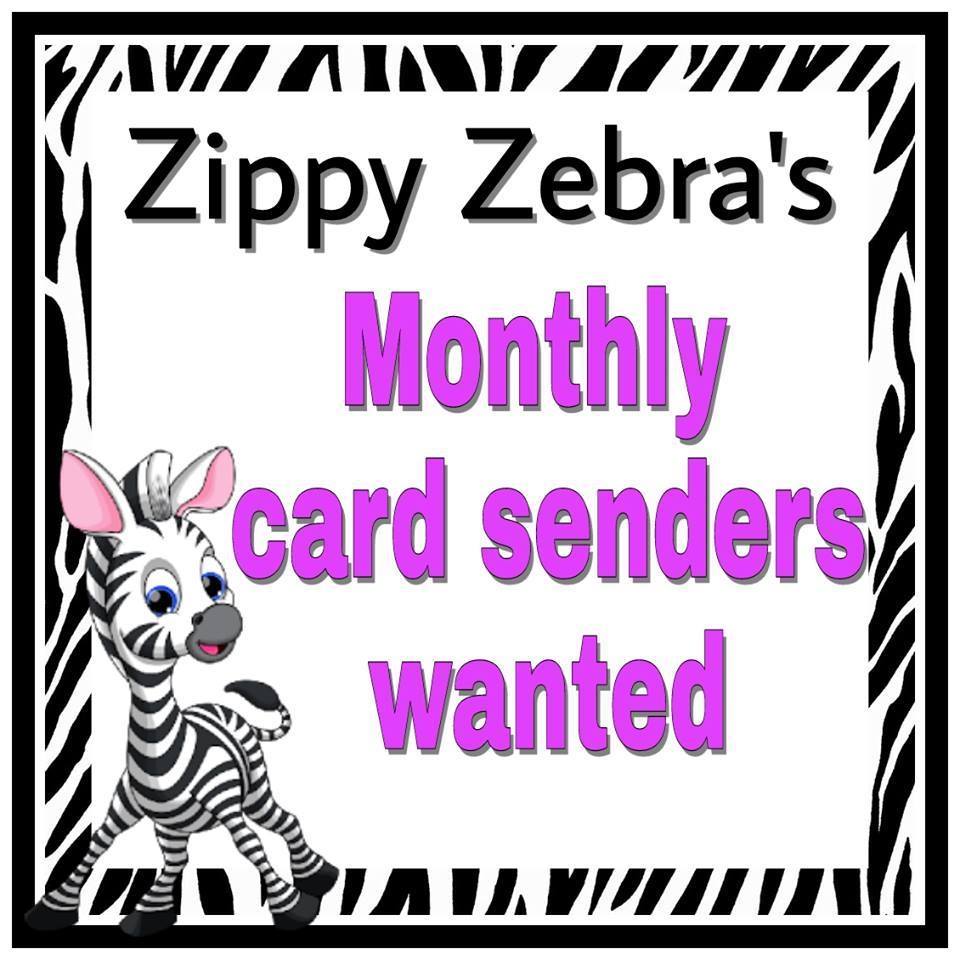